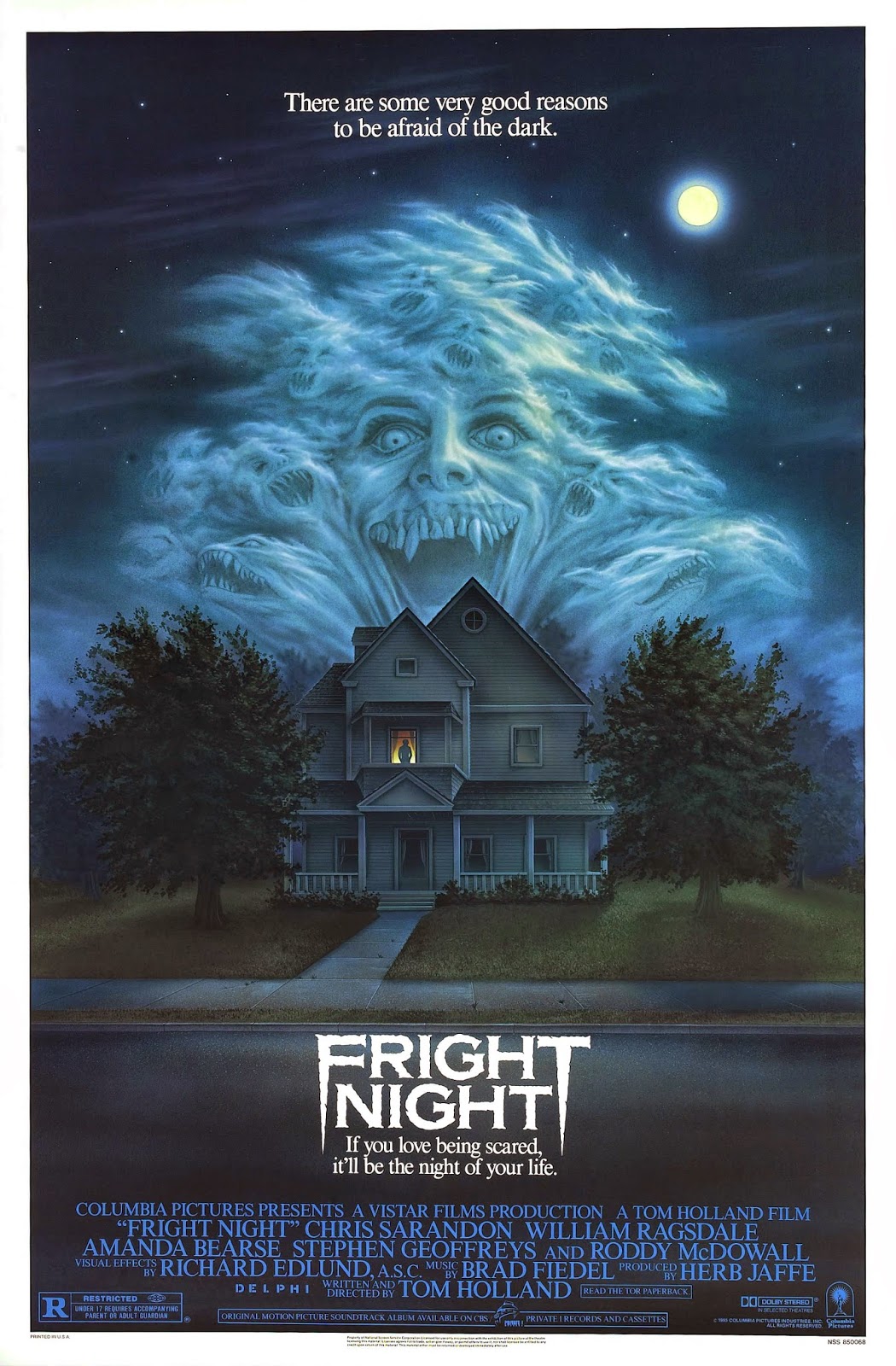 When Jerry Dandrige moves into the house next door, horror fan Charley Brewster suspects he could be a vampire. Maybe it's the coffin he saw being taken into the house or the blood curdling screams he hears in the dead of night. But when his girlfriend doesn't believe him and his best friend thinks he's crazy, Charley turns to the one man he knows can help - Fright Night host Peter Vincent. But even he isn't all he appears to be.......

Read more »
Posted by Box Office Voodoo at 03:04 No comments: